Focusing on Function
In the pastures, in the feedlot and on the rail.

Wilkinson Gelbvieh is a 4th generation, family owned and operated cattle ranch located in Southeastern Colorado between Trinidad and LaJunta. The Wilkinsons raise registered Gelbvieh and Balancer cattle, as well as run a commercial herd. Their bulls (35-40 each year) are sold Private Treaty at the ranch, starting the end of March. Replacement heifers are also sold in the Spring, with select females selling in various consignment sales.

Bill began raising registered Gelbvieh cattle in the mid 1980's, when he bought his first HerdBuilder Gelbvieh bull. A few years later, he met and married Nancy and after a few more years, their daughter Sydney was added to the operation. All are integrally involved in the operation, even though Sydney lives several hours away in Kim, Colorado.

The Wilkinsons raise both purebred Gelbvieh and Balancer cattle, while maintaining their commercial herd, using their own genetics to produce steers and replacement heifers for the beef market. They take pride in their efforts - exhibiting their cattle at various state and national shows throughout the year and offering their bulls and select replacement females for Sale each Spring at the Ranch. 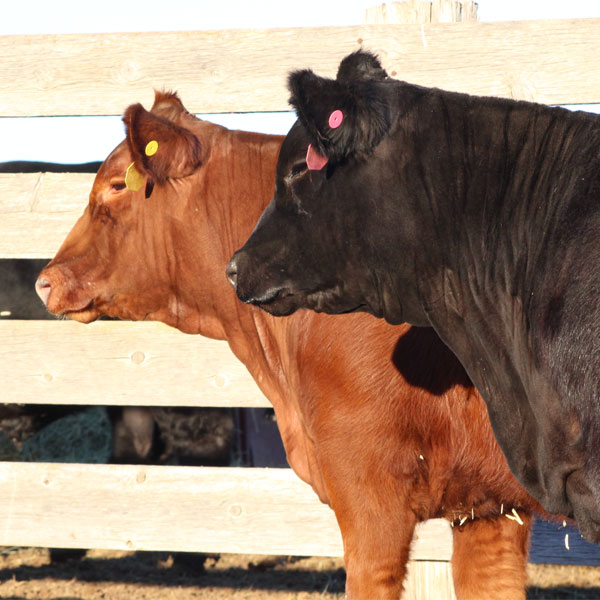 Using both AI and ET, as well as top-notch herd-sires in the pastures, the Wilkinson's goal is to continuously improve their herd. New genetics are brought into the herd with high-quality females purchases each year, as well. They strive to offer bulls and females that are eye-appealing and productive, maximizing their customers' return on their investment.
Read More 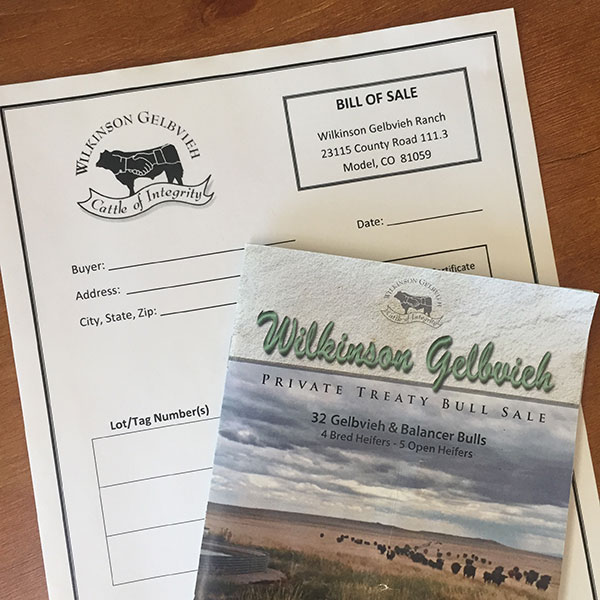 Wilkinson bulls, as well as a select group of replacement females, are offered each Spring at the Ranch. Starting with a Kick-Off Saturday the last Saturday in March, the bulls and pens of heifers are base priced, with a bid-off as necessary. Any remaining bulls are made available after the Sale, on a first come, first serve basis. They also consign several higher end females to one or two consignment sales each year.
See Sales 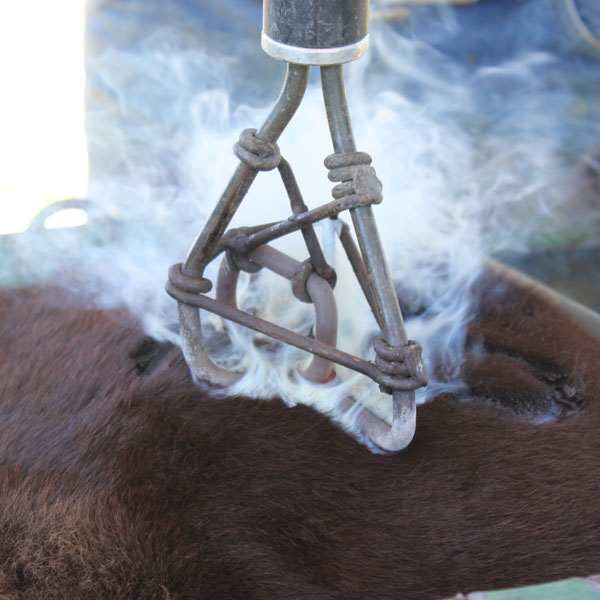 What is pretty routine and normal on the Wilkinson's place probably varies from many of you out there. So, this page's photos and blogs will give you a little insight into their world, through pictures and commentary. They will also try to keep their customers updated throughout the year, providing anything that might be of value to them in their purchasing decisions.
Read News