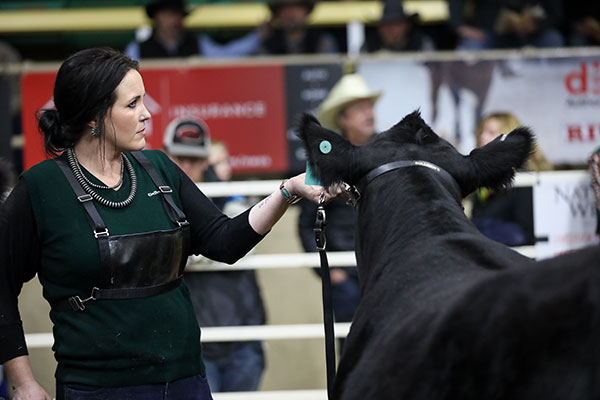 Sydney, in the Show Ring

The Wilkinsons have been exhibiting cattle together as a family, since Sydney was a baby. It is something they all enjoy — not just the displaying of their work, but also catching up with the lifelong friends they have made over the years. They routinely show at the Colorado State Fair in August and the National Western Stock Show in January, and, if time allows, they try to make it to the American Royal, as well. When younger, Sydney was active in the AGJA and the family traveled all over the United States, attending the AGJA’s Junior Classic each Summer.

When Denver cancelled the NWSS this year, Oklahoma City stepped up to host its “replacement.” Although it was a little farther trip for us, it was well worth it. Hats off to the planners of the event! We took the 4 head from the Royal and added another heifer and bull calf. In our opinion, this string was the best we have ever had. I know we say that each year, but we really believe it and that is our goal – take better cattle each year and present them better each year. We felt like we accomplished that goal this year.

We had our whole “crew” together again, so things ran pretty much like clockwork, meant Bill and Nancy had a pretty easy week! Megan Wait showed “Ham” (BNW Hallelujah) and Glitter in the Junior Show. Ham won her class again and Glitter looked great, but she got into some pretty tough competition and finished down into the class. In the Open Show, we had a “middle of the class” day – nothing at the top and nothing at the bottom. In the Balancer Bull Futurity, Granger generated a lot of positive feedback and complements. We will be expecting his first calves this Spring and plan on collecting/selling semen, as well. 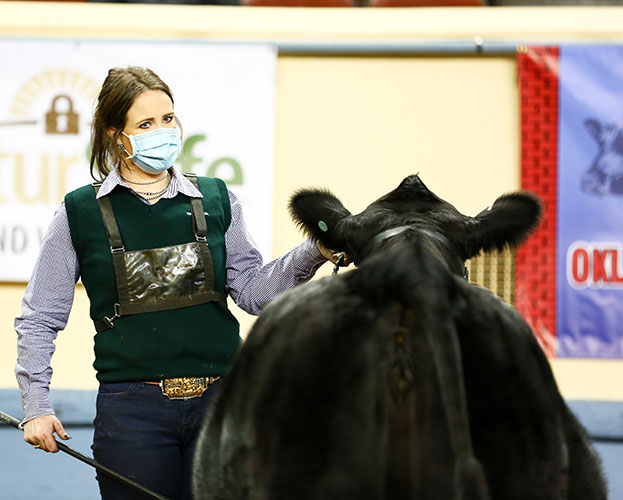 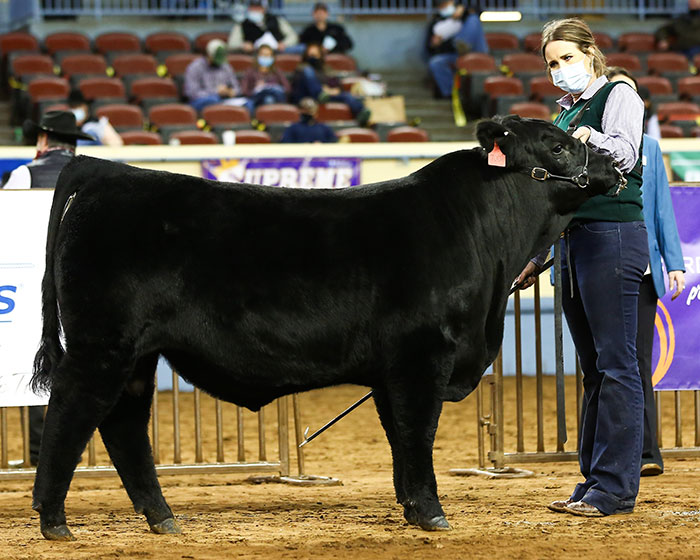 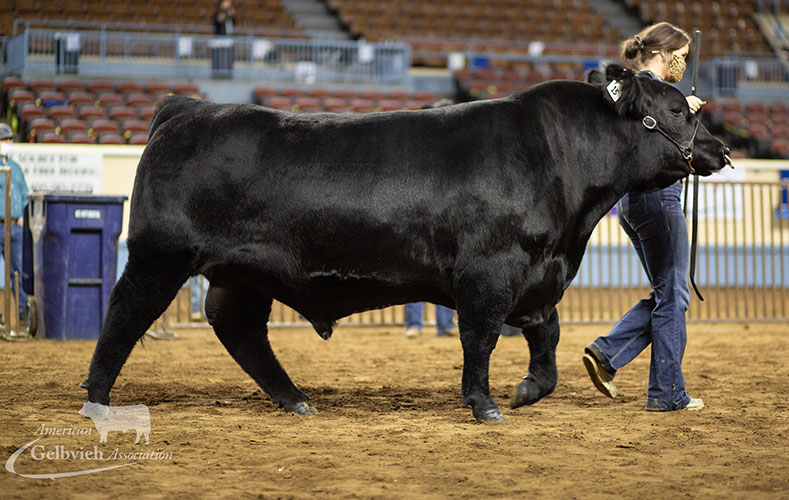 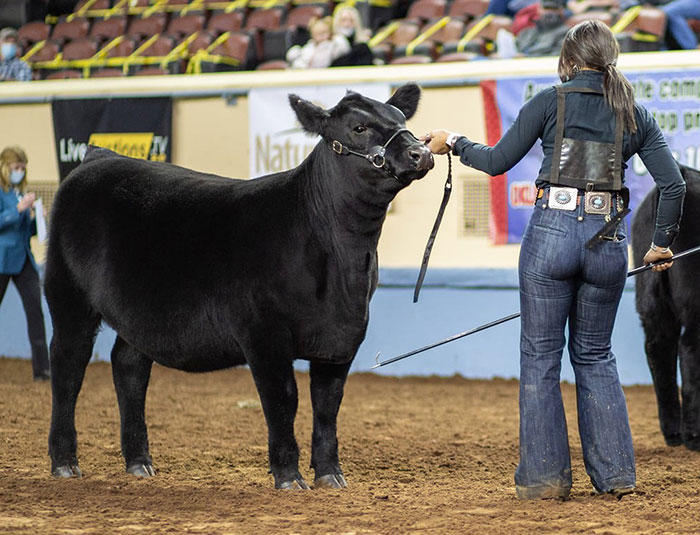 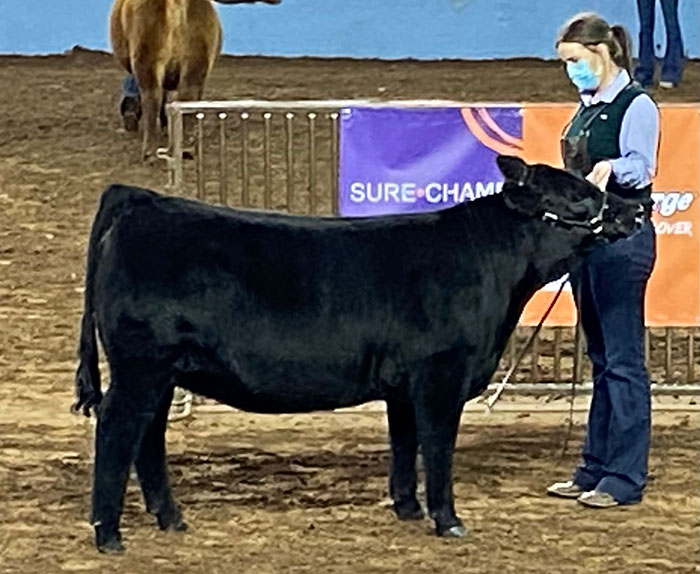 It had been a few years since we were at the Royal, but we decided we would just make the time to return this Fall. It is always a nice show, and we enjoy seeing so many old Gelbvieh friends. We were tickled with the few head we took, especially “Ham” (BNW Prairie Gal Hallelujah 0067H). Ham won her classes in both the Junior and Open Shows, and she was named Calf Champion in the Open Show. A special thanks to Megan Wait for doing such an outstanding job with the calf, as well as her bred heifer, BNW Prairie Gal Glitter 9073G. Glitter is bred for a late February Lifeline calf and we cannot wait to see that mating! Our bull, BNW Granger looked great and will definitely be ready for the AGA’s Balancer Futurity in Oklahoma City in January. All three of these and maybe a few more calves will be in Oklahoma City in January, for the Cattlemen’s Congress. 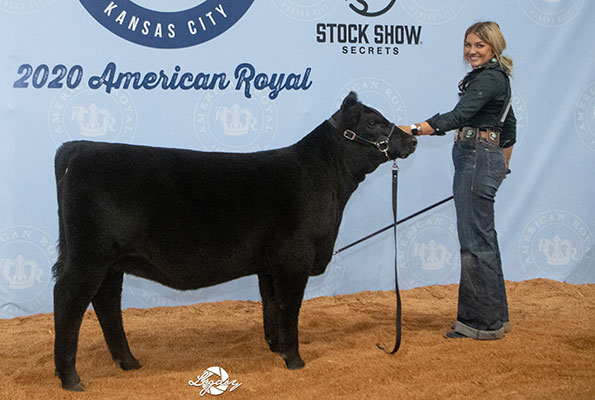 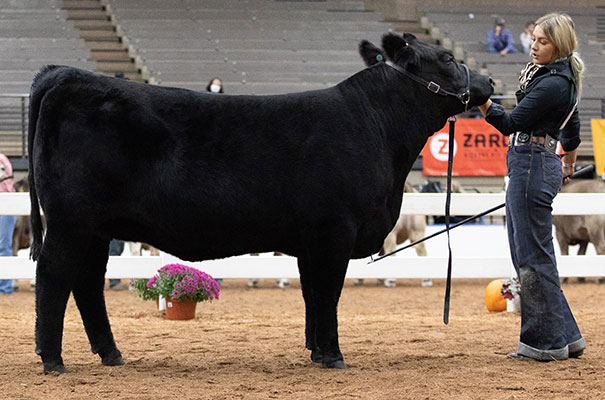 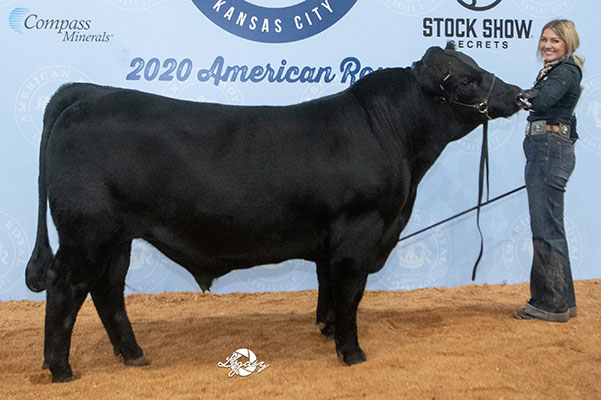 Although each year rolls around and we think about exhibiting our cattle at different shows, it seems that Denver is the only one that consistently works for us. So, we place a lot of emphasis on the cattle that we take and their presentation. As such, this year’s NWSS showstring of 8 head created even more work for everyone, but it also brought a lot of satisfaction. We felt like this was our best bunch of cattle ever and we were gratified with many positive comments by fellow breeders, as well as the judge. 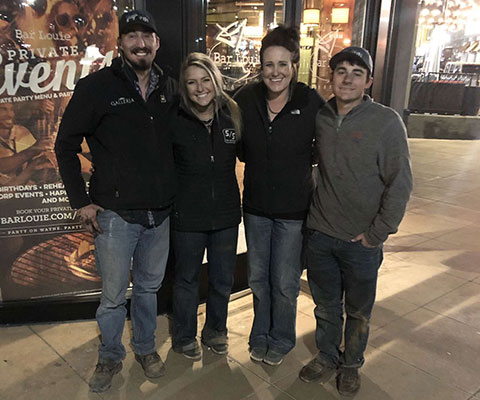 Thanks to Sydney, Kolton Aubochon, Megan Wait and Josh Waller for all the work getting the cattle ready, as well as the work there in Denver. We truly couldn’t have asked for a better bunch of people and cattle! 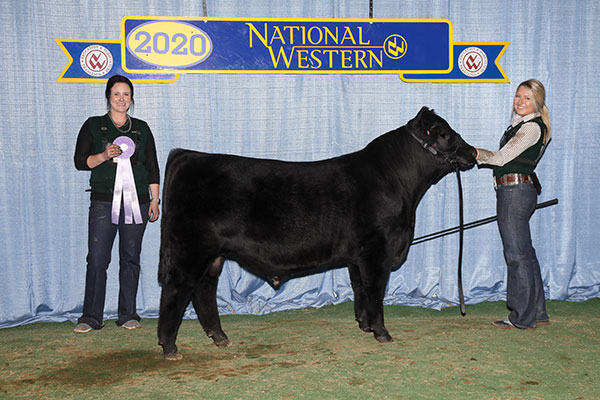 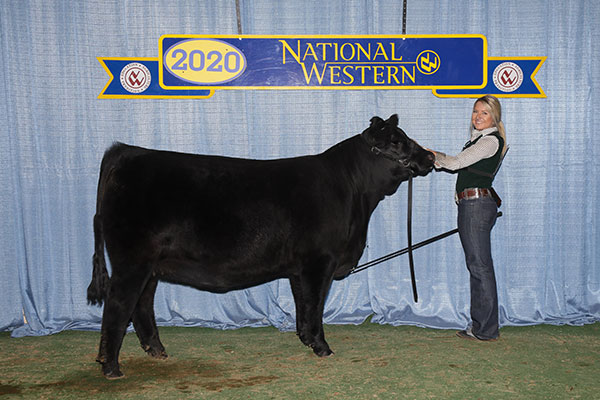 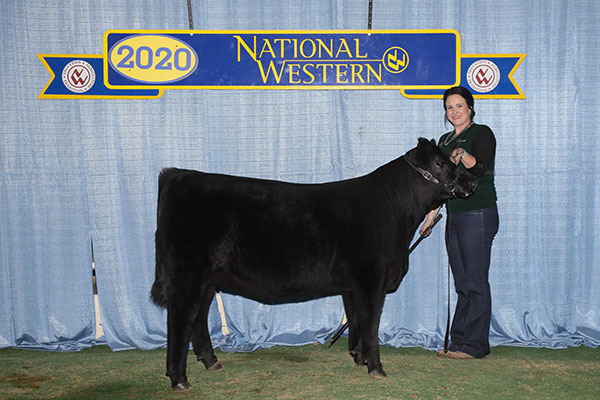 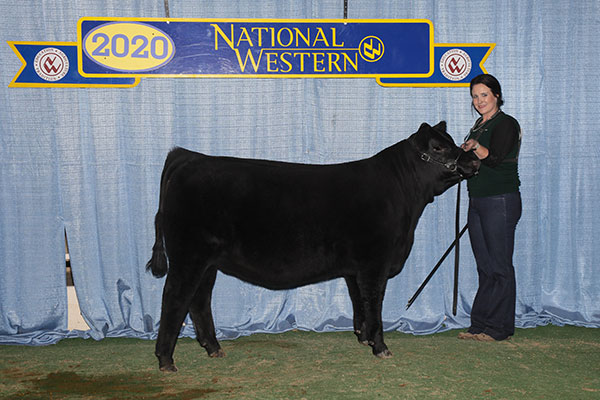