Years ago, Bill and Nancy were trying to come up with a motto to represent their philosophy for their cattle operation. They just kept coming back to the importance of everyone and everything "doing its part." Success requires that all parts are functioning - the people provide the care and maintenance and decision-making, the bulls and cows convert the grass and supply a calf each year, and the land provides the grass and forage. Although it is a pretty simplistic concept, the key is that as long as each is doing its part, the operation succeeds. So, they applied that concept to their cattle: they want to raise the kind of cattle that will "do their job," functioning at all levels, doing their part to build success for themselves, as well as their customers.

Bill Wilkinson is the 4th generation in his family to raise cattle. As far as we know, it started when his great grandfather, "Uncle Jack" Wilkinson moved to Menard County in the Texas Hill Country a few years before the Civil War.   Bill's father, Charles Wilkinson, graduated from Texas A&M, then served as a Tank Battalion Commander in Europe in World War II, actually spending 18 months in a German POW camp. Upon his return, he decided to return to his roots, but decided against staying in Menard to ranch with his family. He used to say that if he returned to Menard, he would "feel like he had never left." So, he came to Colorado with his wife Josephine, where they purchased the current ranch in Las Animas County in the early 1950's.

After graduating from Hoehne, Bill attended CSU, receiving his degree in Animal Science in 1981.   During the summers and after graduation, he worked and later managed a registered Limousin operation in the San Luis Valley of Colorado. After a few years there, he moved to Crane, Texas in the middle of the west Texas oilfield, to manage a commercial cattle ranch for his dad and two uncles. That year (1985), was also the year that he bought his first Gelbvieh bull and two cows.

While in Crane, he met and married his wife Nancy (Stroder) and had their daughter, Sydney. Like Bill's Dad and his brothers, Nancy was also a Texas Aggie, along with her family. The joke was that Bill had to go to Texas to find "his" Aggie! While in Crane, they bought out their dad's commercial herd, which provided some of the foundation cows for their herd now. 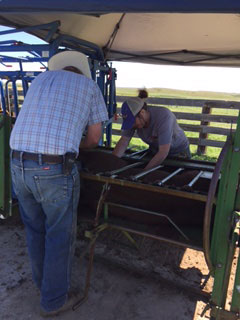 In 1990, Bill, Nancy and Sydney moved their lives and their cattle to Colorado to his home ranch, which is where they still operate today. As many other ranch-wives, Nancy maintained a full-time job until retiring in 2015. She taught a few years at the local rural school, then moved to the local Community college's Adult Education program, serving as Program Director until her retirement.

Upon graduation from High School, Sydney went to Texas A&M, where she received her BS in Animal Science and MS in Animal Breeding and Genetics. Although we felt she might never come back to Colorado, she came back just long enough to discover her calling was in education. So, after a few years in Kim, Colorado as the Ag Education teacher and FFA Advisor, she left the state again – this time to Oklahoma. She is now at Oklahoma Panhandle State University, where she is teaching Animal Science, while also staying very busy with student advising and working on her PhD. She may be a little farther away from home now, but she’s still very much a part of the operation.

All in all, the family's roots run deep in the beef industry, as well as the Gelbvieh breed. Both Bill and Nancy served two terms each on the AGA Board of Directors, with Bill serving as President from 2002-2003   Growing up with Gelbvieh cattle, Sydney also took the logical step to move into a Leadership Role in the Junior Association, serving on the AGJA Board for several terms, as well.   Currently, they remain active on various boards and committees, while continuing to promote Gelbvieh and Balancer cattle in any way they can. 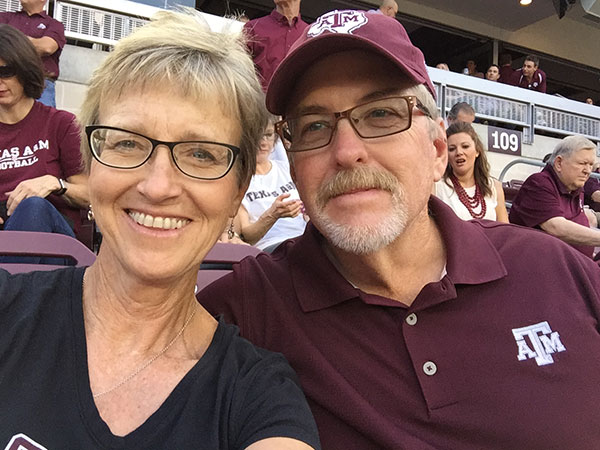 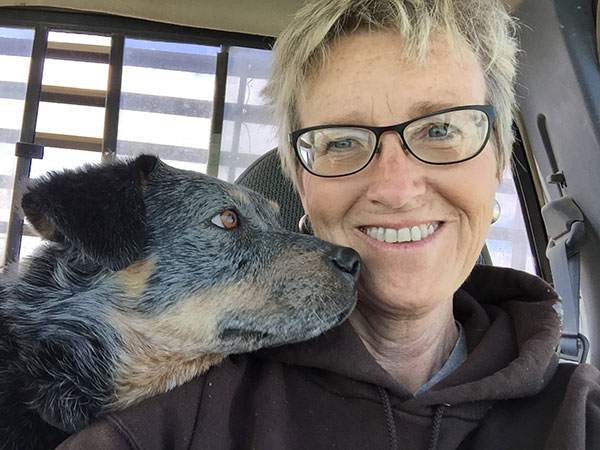 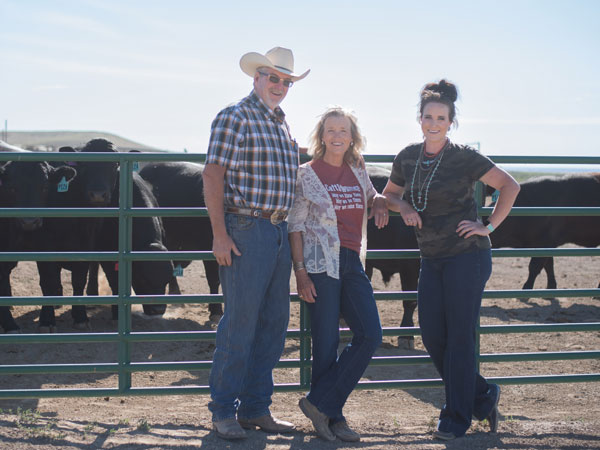